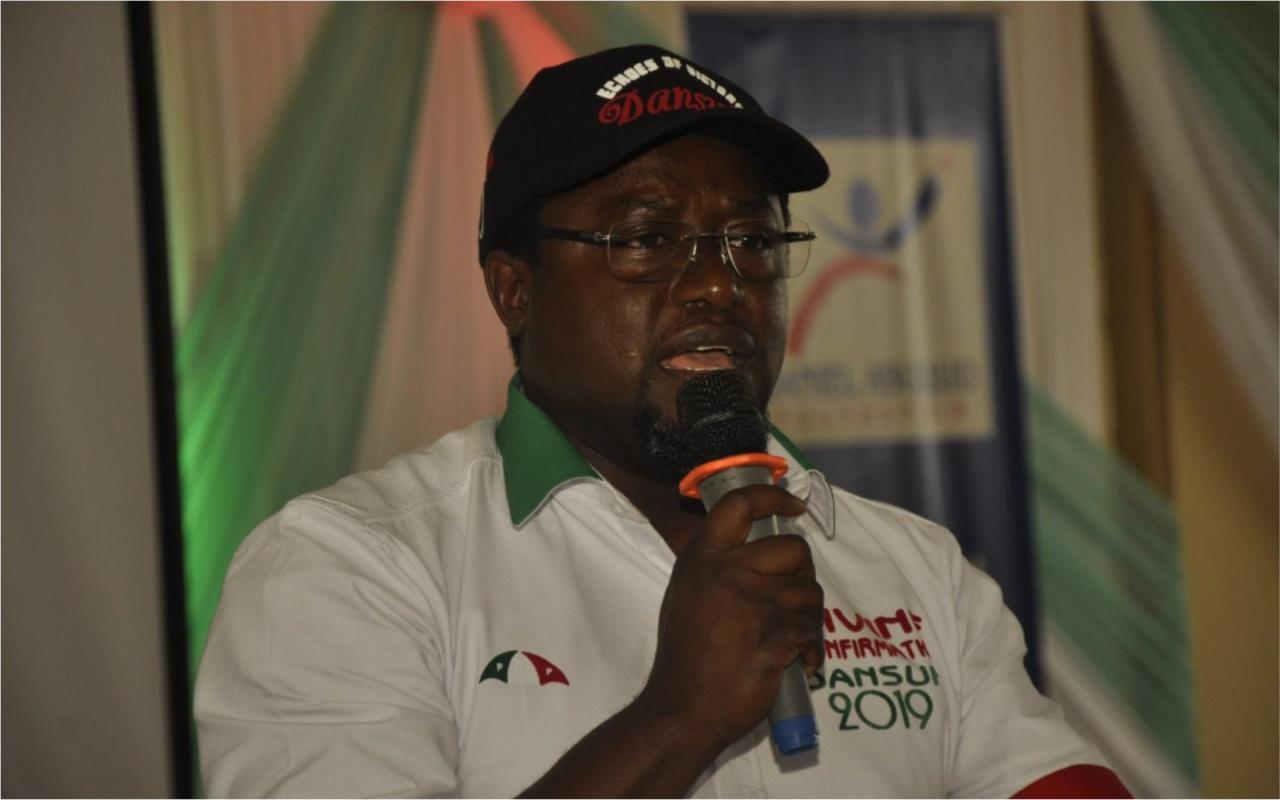 A member of the House of Representatives named Ntufam Daniel Asuquo has switched from the People’s Democratic Party to the Labour Party.

Asuquo claimed that the injustice and hypocrisy in the Cross River state PDP chapter drove him to join the Labour Party in order to pursue his governorship aspiration.

He has also submitted his resignation letter to PDP Akamkpa urban ward chairman in the state.