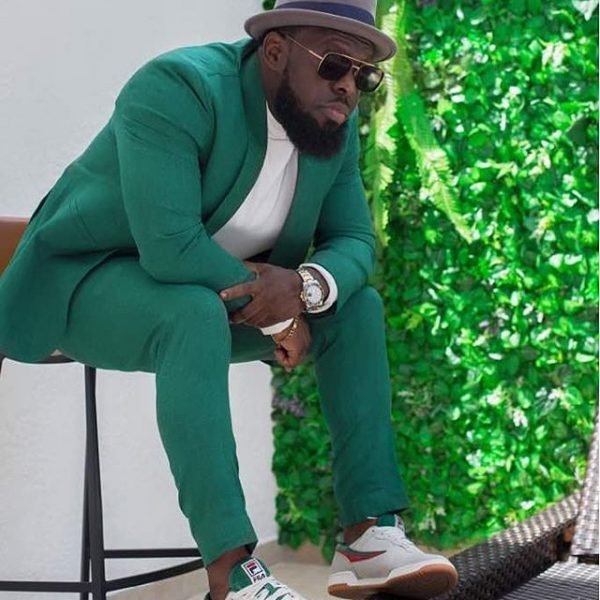 Timaya disclosed this in the just concluded “Tracelive” musical concert which was headlined by 2Baba.

According to the singer 2Baba advised him to quit spending money recklessly on flashy
cars & luxury, tagging him as his role model.

He further went on to say that some people will never come and say the truth.

“He told me to plan my life and stop wasting money on flashy cars and luxury. You know he will never tell you the truth straight so that you will not quote him later.” he said.