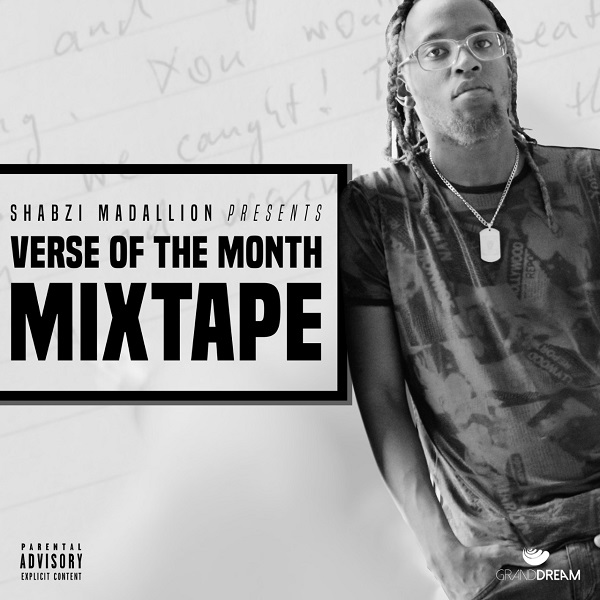 ShabZi Madallion – Verse Of the Month

This comes after his back to back appearance on the “Verse Of the Month” online show presented by Tumi Molekane (aka Stogie T), where Tumi mentions how he should just do an “album” named after the show – speaking to his consistency.

ShabZi Madallion song serves as a follow up of the visual of his impressive single  ‘We Are On Fire‘ which was released.