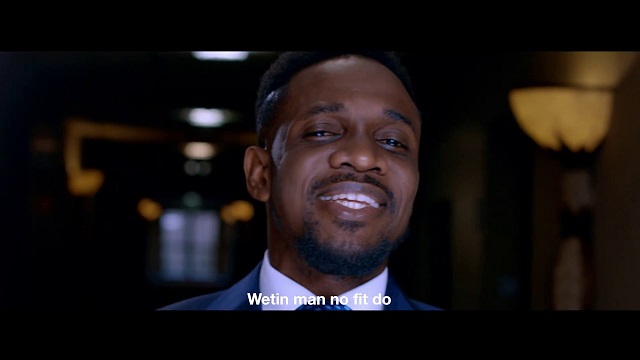 Korrect Sound-produced song serves as his first song for the year. The song is full of praise and worship to the Almighty God.

RELATED: Preye Odede – For My Good

However, the Script Music Boss is also working on his body of work as he set to release his project this year.