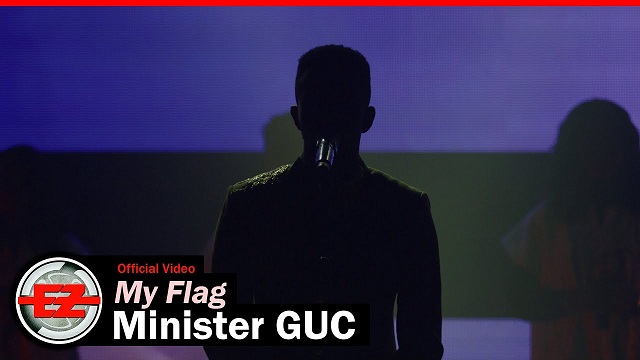 EeZee Conceptz Global, presents the music video to “My Flag” by Minister GUC.

The new song ‘My Flag‘ was part of his recently released project titled, “To Yahweh’s Delight” album.

However, the project “To Yahweh’s Delight” album contains 13 spirit-filled tracks and no feature.

In addition, Minister GUC has been consistent this year and ‘My Flag’ is an awesome track.