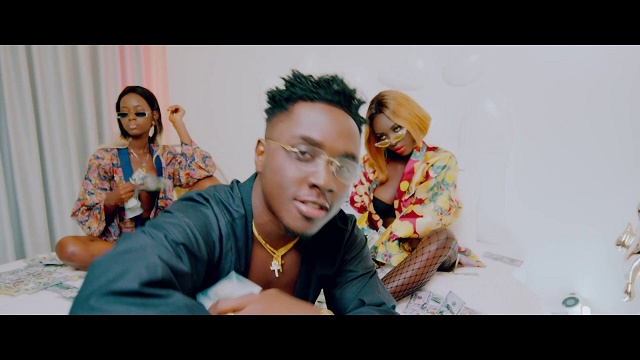 Kweku Smoke  teamed up with Ghanaian hip hop recording artist Sarkodie to unleash a musical video and an impressive single.

The song was produced by Atown TSB and the video was directed by Babs Direction.