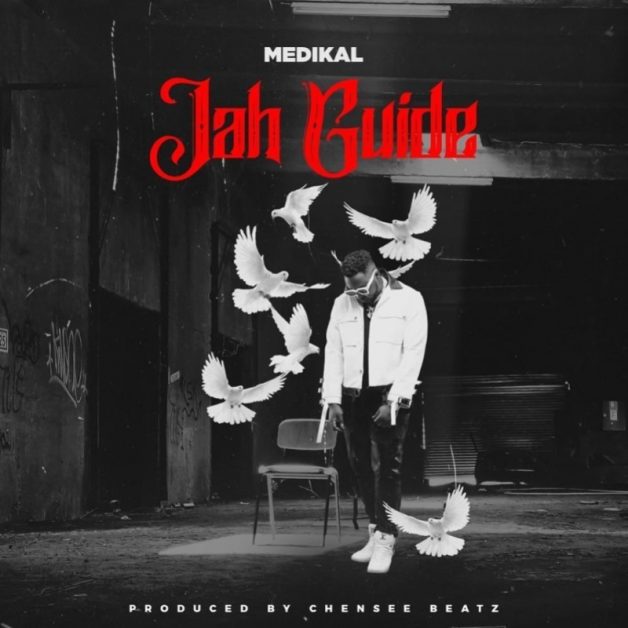 Recall, on September 26, 2021, Medikal was arrested after being seen on a video on social media flaunting a pistol believed to be acquired by him.  The rapper spent some time in prison and has finally been released. ‘Jah Guide’ serves as his first release after being away for a while.

On the new song, ‘Jah Guide’ Medikal employs the production assistance of record producer, Chensee Beatz. The song serves as a follow-up to his vocal contribution to Kwesi Arthur’s song, ‘Different.’