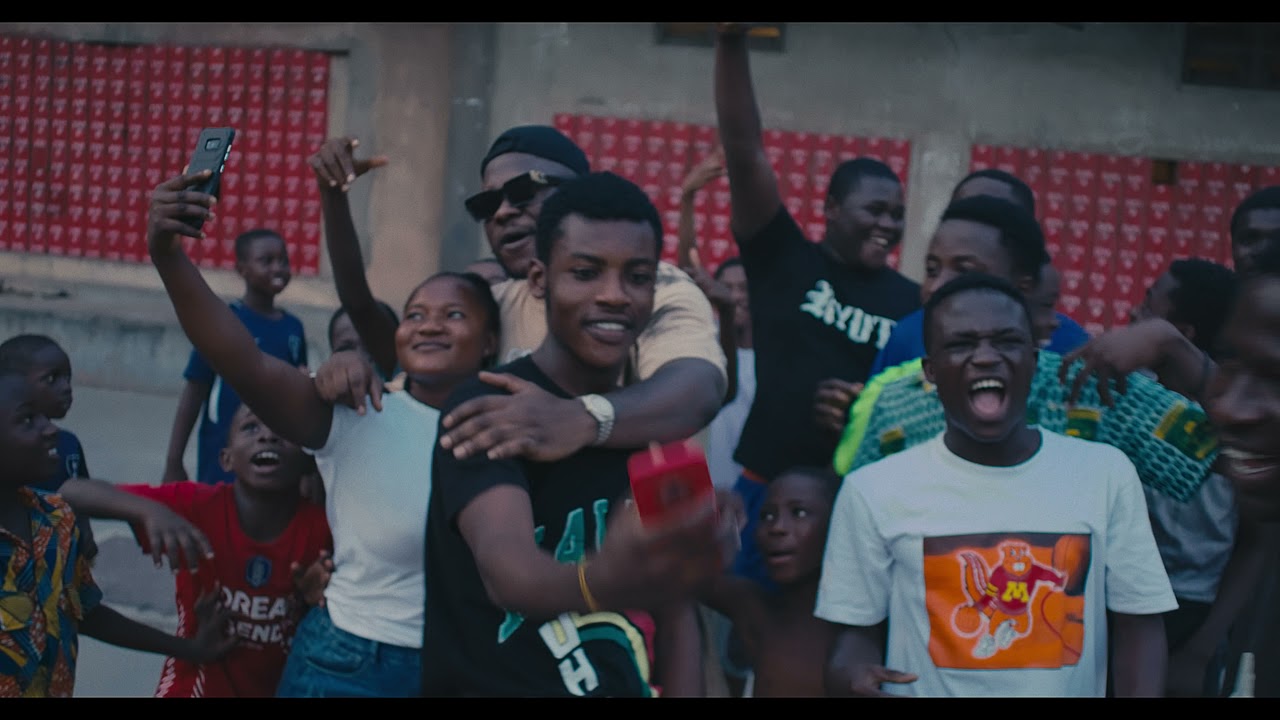 Medikal dishes out another impressive single, the song is a fusion of Afrobeat and Hip-hop instrumental. With the regular rap flows of Medikal, ‘Abonten’ is surely another song to dominate the mainstream.

Furthermore, the song ‘Abonten’ serves as follows up his previous single titled, “Jah Guide.” Medikal continue with his musical journey after his arrest on September 26, 2021,  flaunting a pistol believed to be acquired by him on social media.

The song was produced by record producer, Unkle Beatz. While the video was directed by Yaw Skyface.