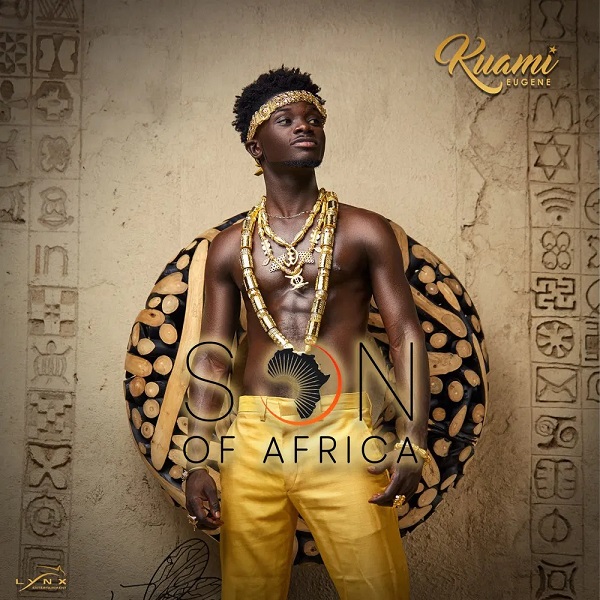 The new song ‘Dance Hard’ is off Kuami Eugene’s latest project, ‘Son Of Africa‘ album which consists of 14 tracks.

Similarly, the project ‘Son Of Africa‘ album features the likes of Falz, Zlatan, Sarkodie, Shatta Wale, Eddy Kenzo and others.

Finally, the 14-track project had production assistance from MOG Beatz, Willisbeatz, Richie Mensah and others.