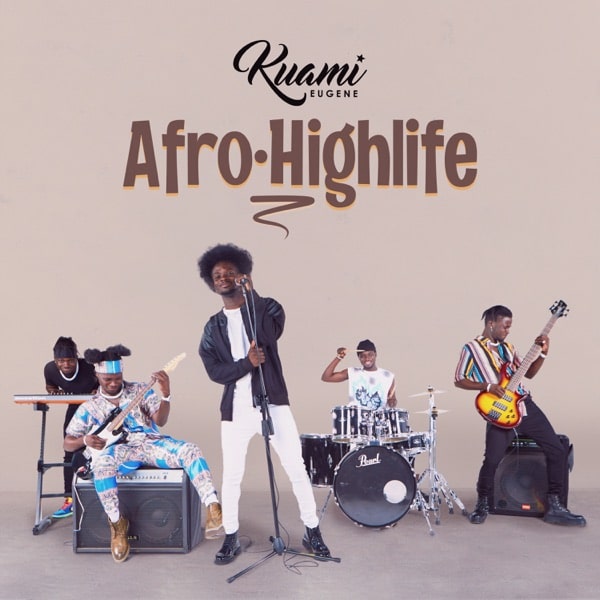 On the new entry, ‘Bunker’ Kuami Eugene blends Afrobeats and Highlife as he displays his creativity in the music world.

The song “Bunker” serves as the first release from Kuami Eugene’s extended play, ‘Afro Highlife‘ which will be out in November.

In addition, the ‘Afro Highlife‘ EP is a 5-tracks project. It comes after his previous project,  ‘Son Of Africa‘ album