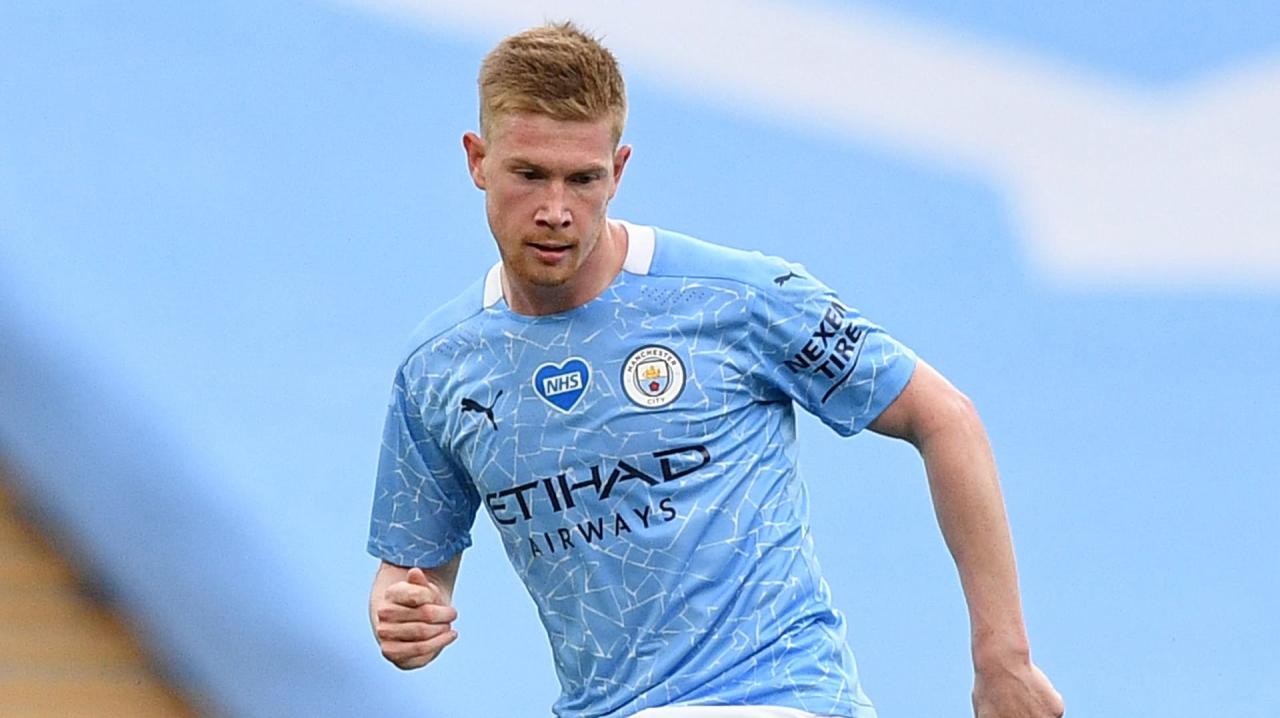 De Bruyne is currently the seventh highest assistor in the Premier League’s history.

The Belgium international has provided 92 assists in his entire career in the Premier League so far after his latest assist in Man City’s Premier League 3-0 win over Wolves last weekend.

He will have the opportunity to equal or surpass Silva when Manchester City host Manchester United in next month’s Premier League derby.

De Bruyne, meanwhile, is still a long way behind Fabregas in the running.

Fabregas, who currently plays for Como, has 111 assists during his 12 seasons in the Premier League.

The former Chelsea and Arsenal star holds the honour of being the second most assists in the history of the English league, only surpassed by Manchester United legend Ryan Giggs, who has 162 assists.

Apart from Fabregas and Silva, the likes of Dennis Bergkamp’s fourth position (94) and Frank Lampard’s third (102) are ahead of De Bruyne in the ranking.