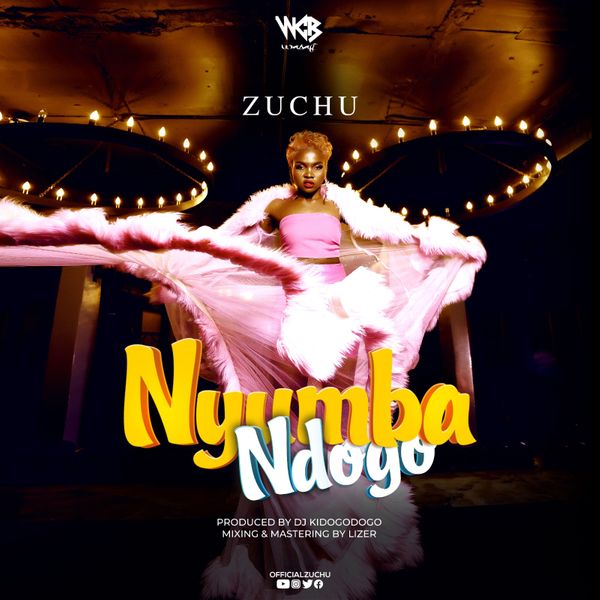 However, the new entry ‘Nyumba Ndogo’ serves as her second official single for the year. She has previously released ‘Sukari‘  at the beginning of the year.

In addition, Zuchu is working on her forthcoming project expected to be released sometime this year.