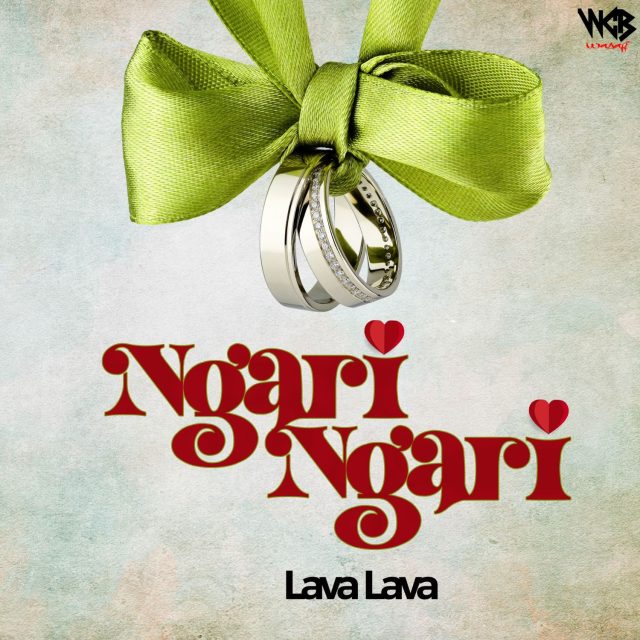 ‘Ng’ari Ng’ari’ is a Swahili word that literally means Baby Baby. The love song has the love chemistry with sensational instrumentals to accompany the lovely vocals and lyrics.

In addition, the new song, ‘Ng’ari Ng’ari’ serves as a follow-up to his previously released song, ‘Inatosha‘. The song will be the last appearance as Lava Lava end the year with a love song.

Listen and are your thought below: