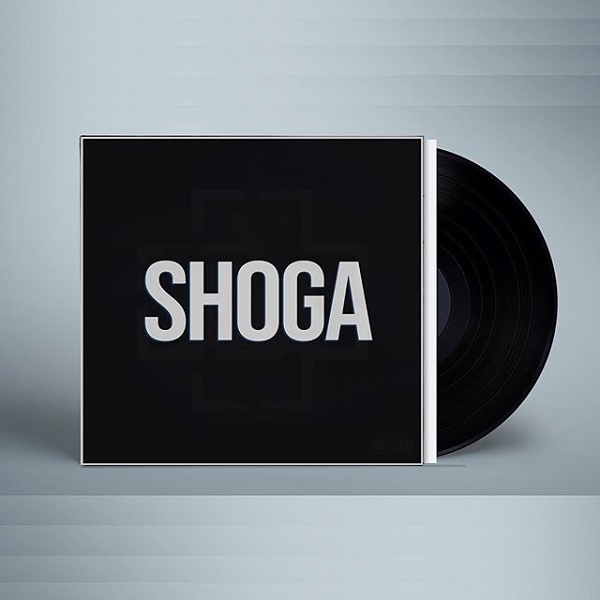 The Tanzanian female artist who has not featured or released any single has decided to come back with an impressive single.

In addition, the musical video has been shot and the song is an impressive hit.