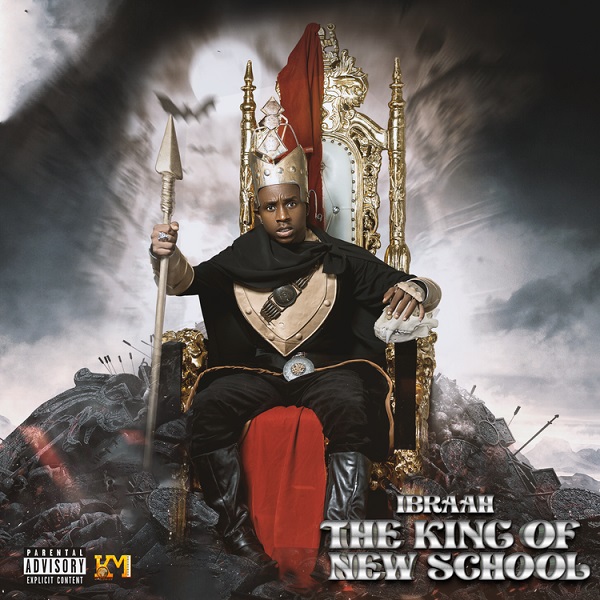 The new project contains 17 tracks and feature the likes of Waje, L.A.X, AV, Christian Bella and others.

In addition, the project serves as his debut album following the released of his previous EP, ‘Karata 3‘.