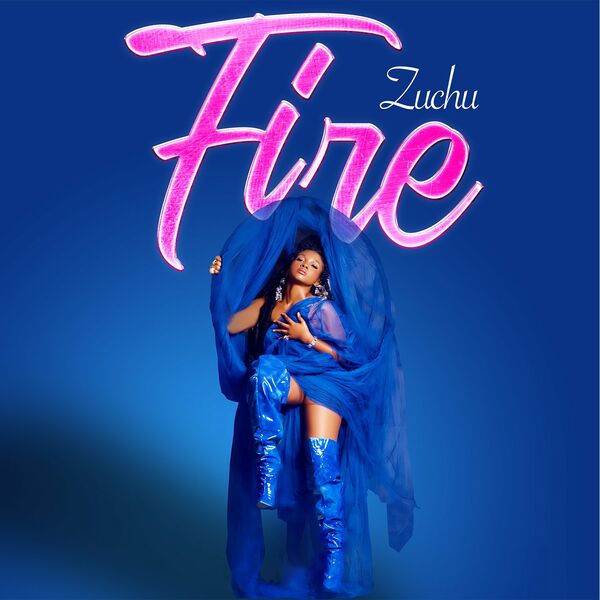 Performed in Swahili and English language with a blend of her vocals. Zuchu ushers in her second song for the year.

With production credit from Lizer Classic and Trone. The ballad song “Fire” sees her professing her sacrifice for love.

In addition, Zuchu has been working on her upcoming album which is scheduled to arrive in a few months.