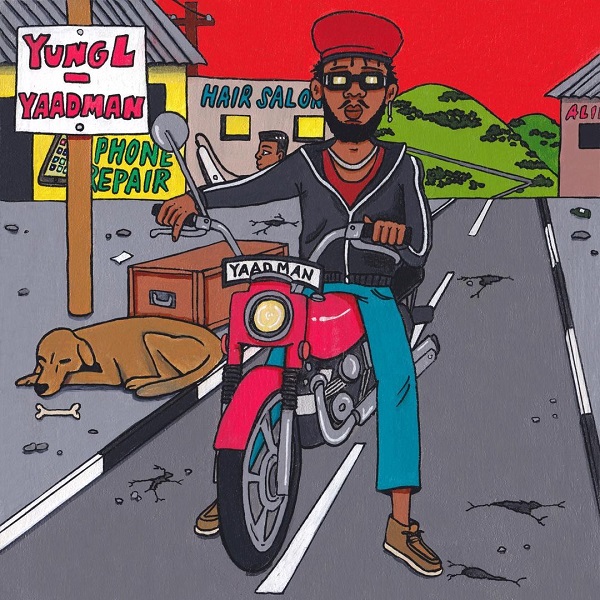 However, the new entry “Yaadman” serves as the introductory track to his forthcoming project, ‘Yaadman Kingsize‘ album.

Finally, the song was produced by TUC.