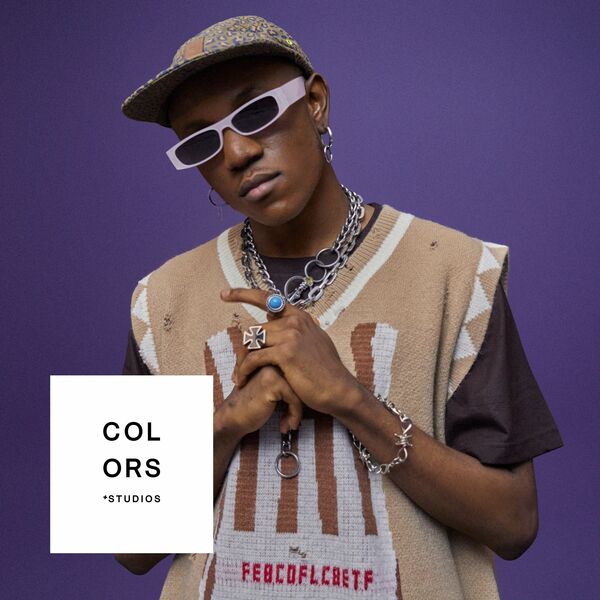 Victony – Many Man (A COLORS SHOW)

Victony appears on A COLOR SHOW this week with a catchy song which encompasses his visceral vocals.

Similarly, Victony joins the likes of Ayra Starr, Oxlade and BOJ who recently performed at the A COLORS SHOW session.

This comes after Victony released his sophomore extended play project, “Outlaw” which features Ktizo and Tempoe.