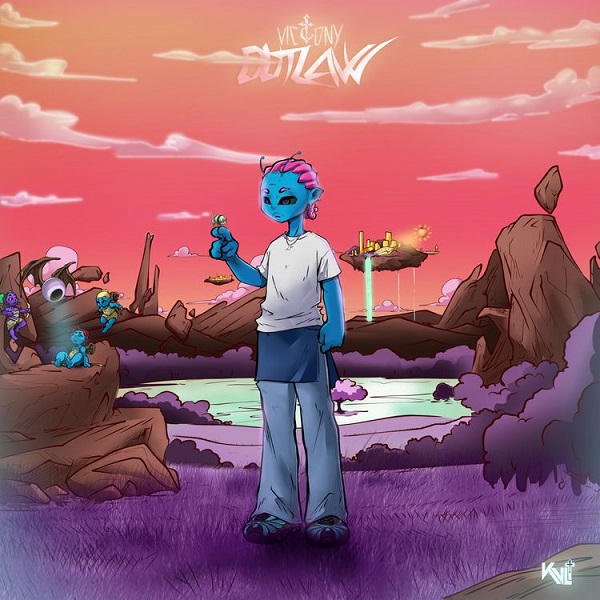 The song ‘Jolene‘ is part of his new project titled, ‘Outlaw’ EP and it features Nigerian record producer and songwriter, Ktizo.