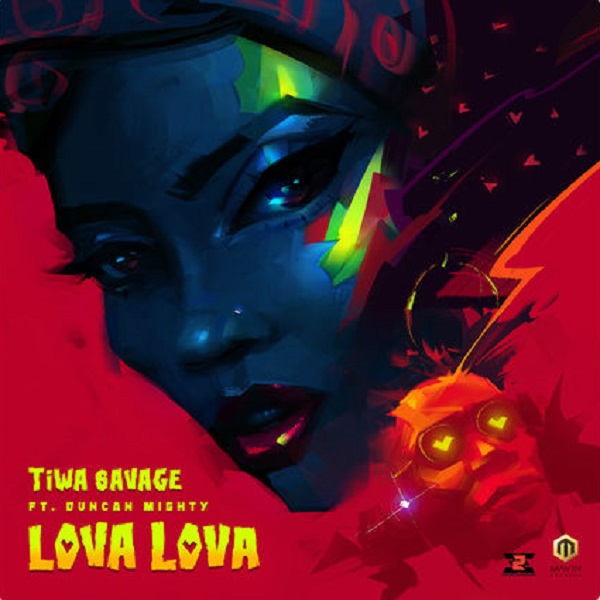 As usual, Duncan Mighty spice up the Spellz-produced banger mixed and mastered by STG. Lova Lova single comes after the visual to her song – ‘Tiwa’s Vibe’. It’s a straight banger!!

No doubt Duncan Mighty has been one of the hottest artiste in the industry, just after he made a comeback on the song he did with Wizkid called – Fake Love.