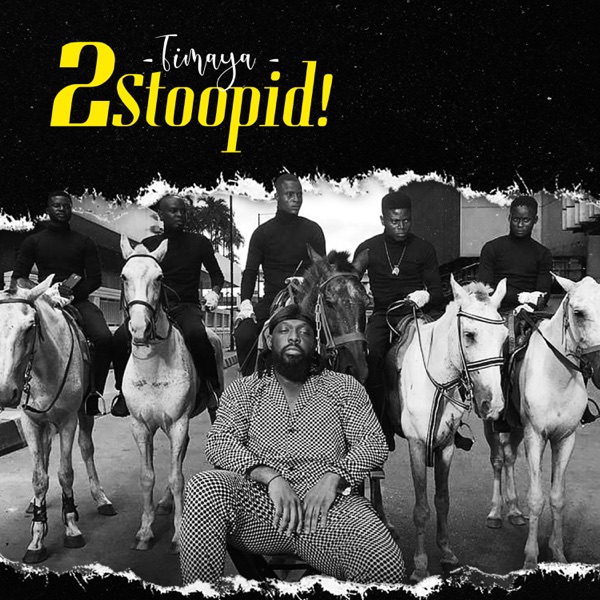 In addition, Timaya recorded a massive success from his previously released project, ‘Chulo Vibes‘ EP which has 9-tracks.

Papichulo teamed up with Nigerian’s star producer Masterkraft, who was amazing on making of the beat.