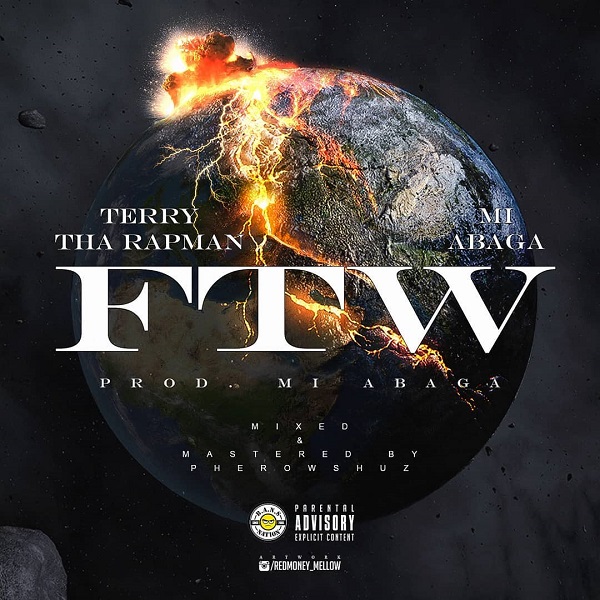 On the song ‘FTW’ Terry Tha Rapman links up with Nigerian rapper, M.I Abaga who spiced the song with his rap flow. Off his upcoming album ‘The Legend Of Joe Spazm‘.

Finally, the song was produced by M.I Abaga; mixed and mastered by Pherowshuz.