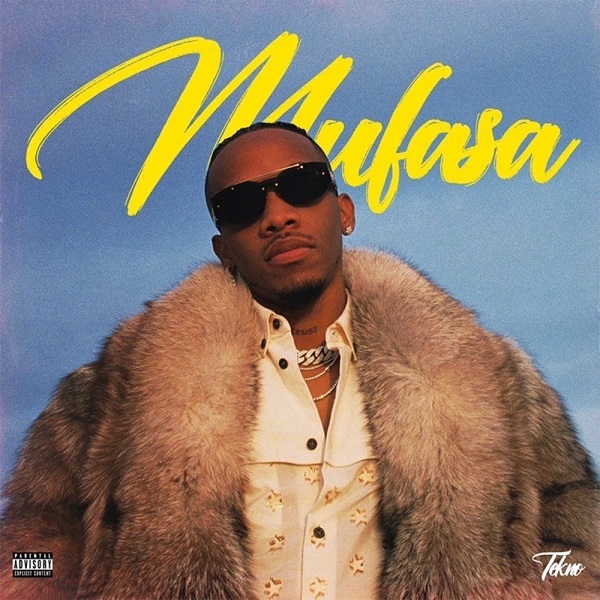 Tekno gets back into the mainstream with a contagious Afro-Pop record filled with his visceral vocals.

The Yung Willis-produced song, “Mufasa” serves as Tekno’s debut record for the year after a while of absence.

In addition, the video to Tekno’s new song has been shot and it will be available in a few hours.

Listen to ‘Tekno Mufasa‘ below;