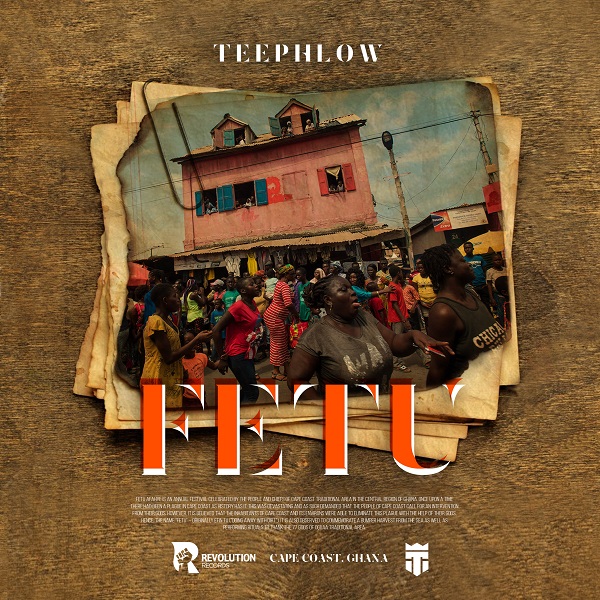 The new banger was produced by WillisBeatz, and it has all the potentials to be a hit record.

YOU MAY ALSO LIKE: TeePhlow – Blessing ft. Victor AD

Fetu follows the success of his Victor AD-assisted single titled ‘Blessing‘ which was released in May.

According to the award-winning Ghanaian rapper: “For Us, By Us! Central Region waay3 ready!! This years festival is about to be lit lit lit 🔥 🔥 🔥 if uno uno.. if u dont ask about it !‘.”

Teephlow sets record with the first official song for the Annual Central Regional Fetu Festival Celebration. He calls it Fetu which stands in as the name of the festival as stated above. It is a song for the people and by the people. Enjoy it and let your world have a feel of it too.