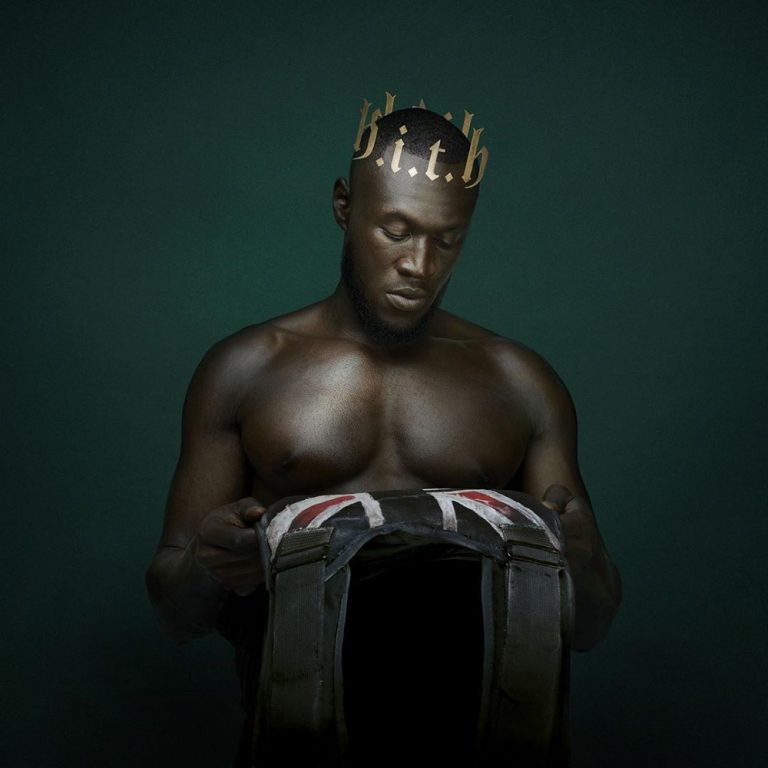 British talented rapper and singer, Stormzy has released a brand new single titled “Own It”

Finally, the album, Heavy Is the Head has 16 tracks featuring many superstar such as Ed Sheeran, Burna Boy, Tiana Major9, Aitch and others.