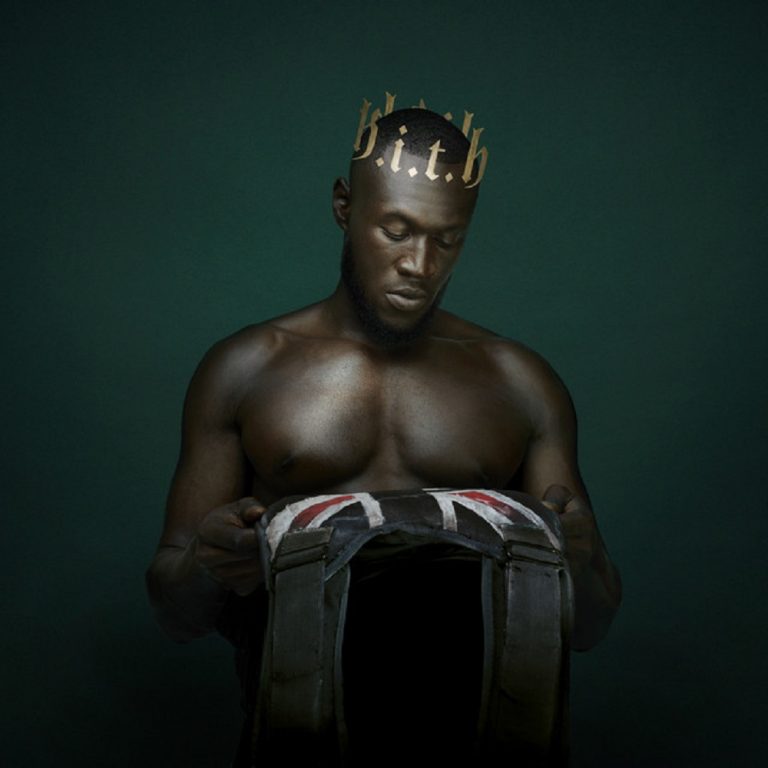 The British rapper teamed up with English rapper, Headie One to unleash this entertaining single.

In addition, the song is part of his project tagged, ‘Heavy Is the Head‘ which will be release in this month.

Finally, the album, Heavy Is the Head has 16 tracks featuring many superstar such as Ed Sheeran, Burna Boy, Tiana Major9, Headie One, Aitch and others.