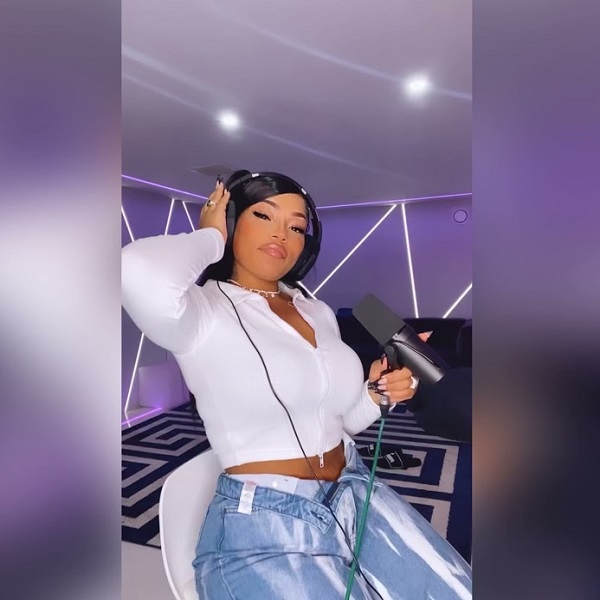 On the new song, Stefflon Don dropped sensational verse as her vocal contribution added different flows to the song.

The London-produced song “Soundgasm” was originally performed by Rema released a few months ago.

Listen to ‘Stefflon Don Steffgasm‘ below;