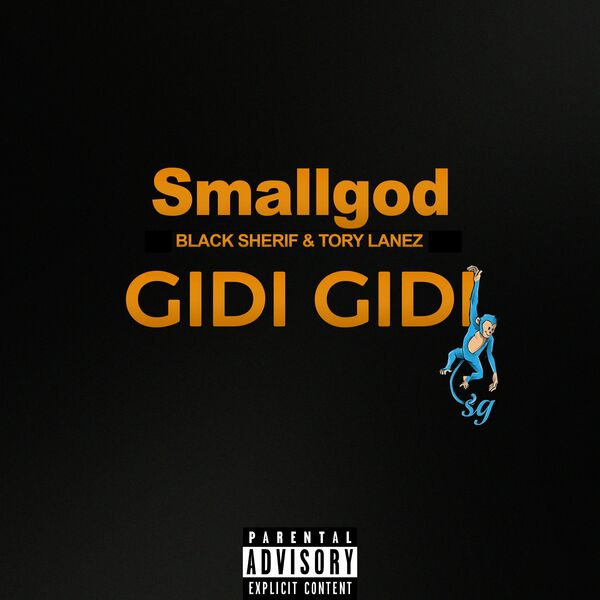 With production credit from Smallgod, N64 and Dro. The song “GIDI GIDI” comes after Smallgod’s recent project, “Connecting the Dots“.

Following Smallgod’s third studio album, he seems to be pushing for the release of his fourth studio project will be announced subsequently.