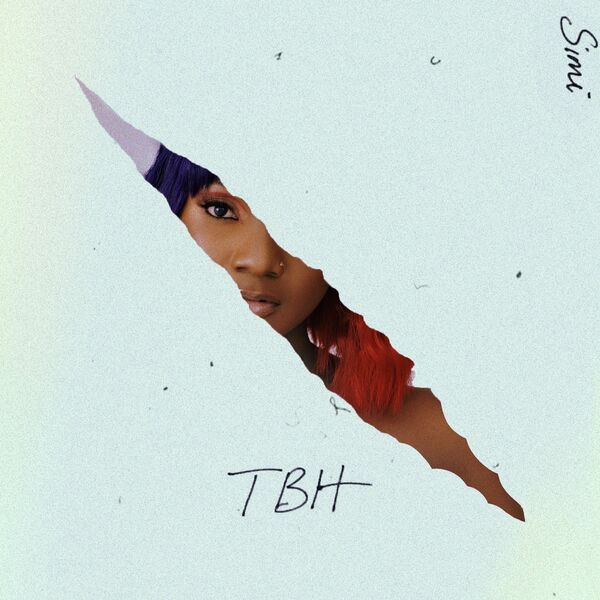 The song ‘Story Story‘ is taken off her newly released body of work titled, ‘To Be Honest’ album.

In addition, the album contains 11th tracks with guest appearance from Fave, Deja and Adekunle Gold.