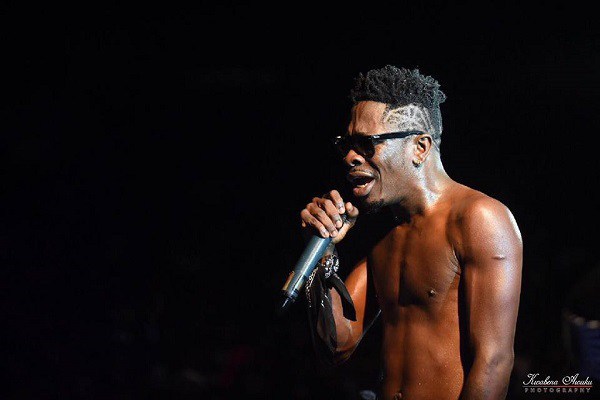 Consequently, “Performer” is a follow-up to his track No Mercy For The Cripple.

In addition, Shatta Wale is currently working on his forthcoming mixtape called ‘7Code Mixtape‘ expected before the third quarter of the year.

Finally, the dance-hall titan gave out his Cloud9 mixtape last year which was complied with six (6) tracks.