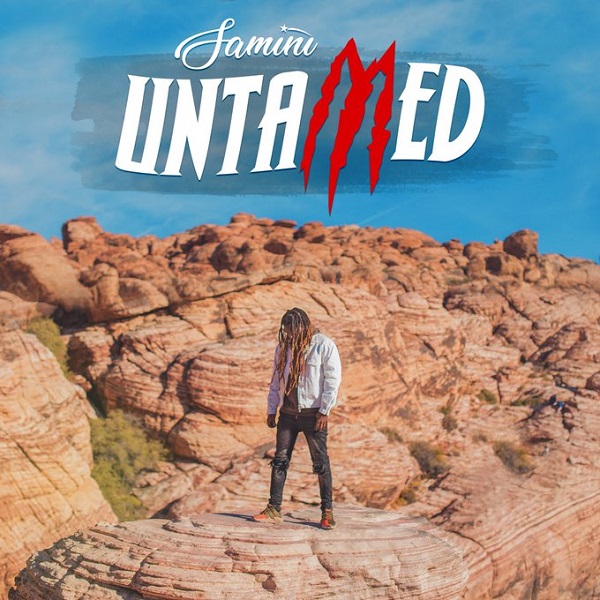 Ghanaian dancehall veteran, Samini is set to end the year in a tremendous style with his sophomore album called ‘Untamed’.

Shortly after unveiling the artwork to his album couple of days ago, Highgrade Family Boss, Samini serves up the album intro titled “Untamed”.

The compatible body of work, “Untamed” is scheduled for release this weekend, 22nd, December 2018.