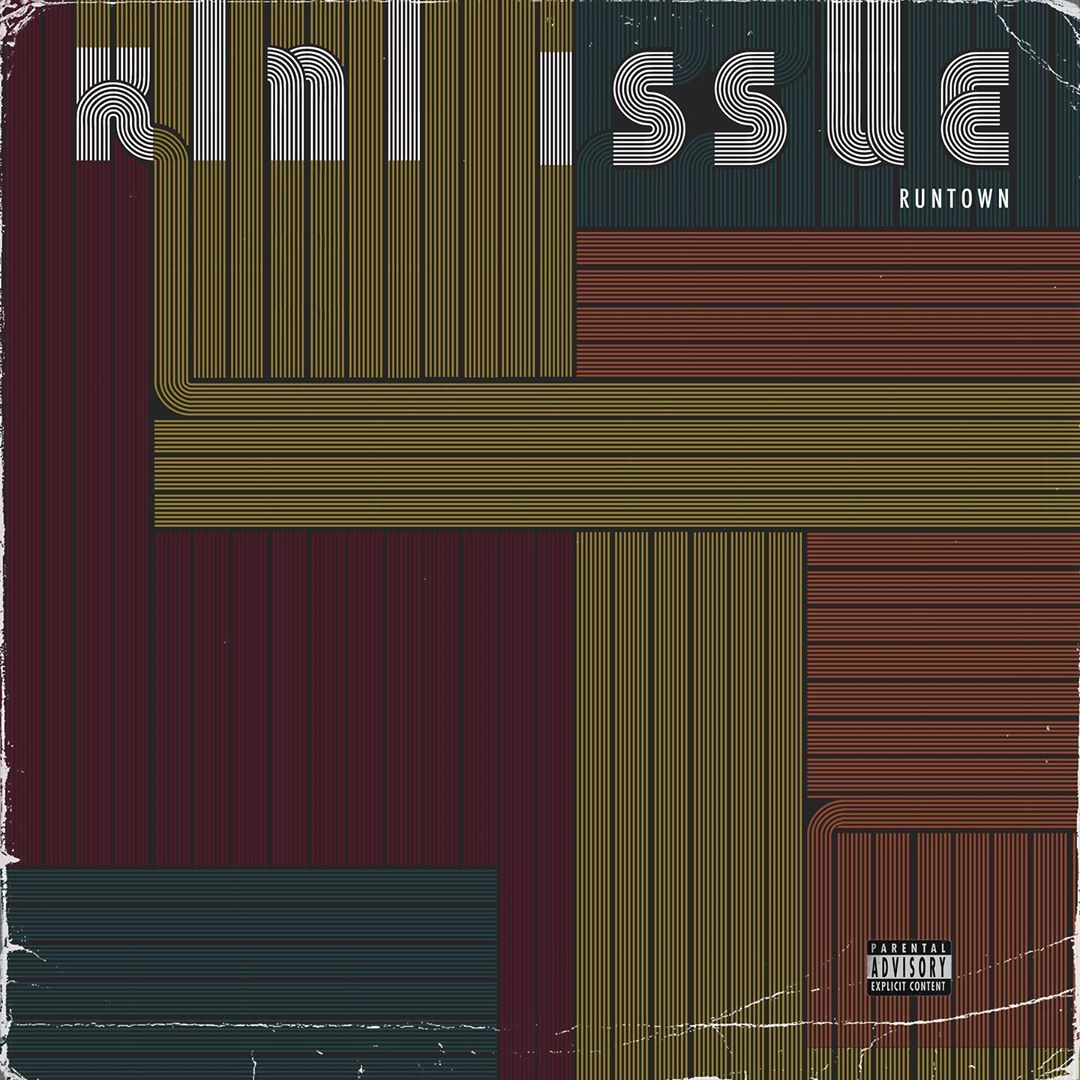 Nigeria International Badman Killa, Runtown is back from a brief hiatus from music with this dope single tagged “Kini Issue.”

The new single dubbed ‘Kini Issue’ is set to be part off his upcoming album which is in works and will be released soon.

Runtown has been exploring different sounds over the years and it is no surprise that the new track ‘Kini Issue’ will be banger in no time.

In conclusion, his latest entry is a follow-up to his debut single for the year 2020 titled ‘Body Riddim.’