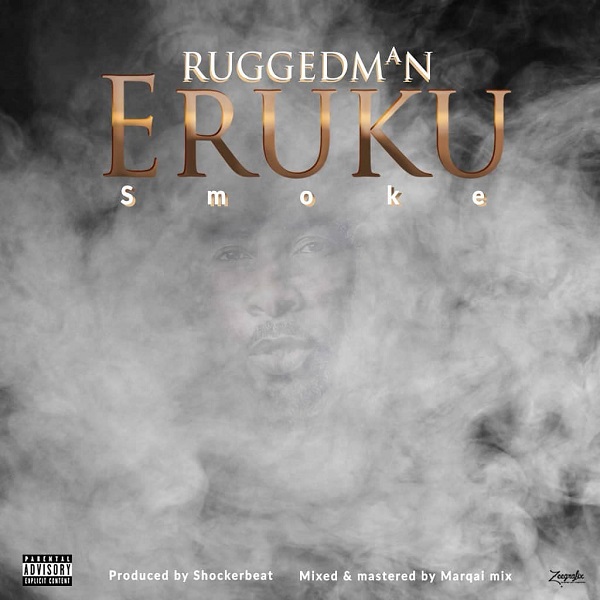 In addition this song serves as his first release since he was attacked in London by Naira Marley’s fans. He was also released a music video titled Sucasa Micasa featuring Mr Real.

The song was produced by Shocker Beatz and mixed by Marqai.