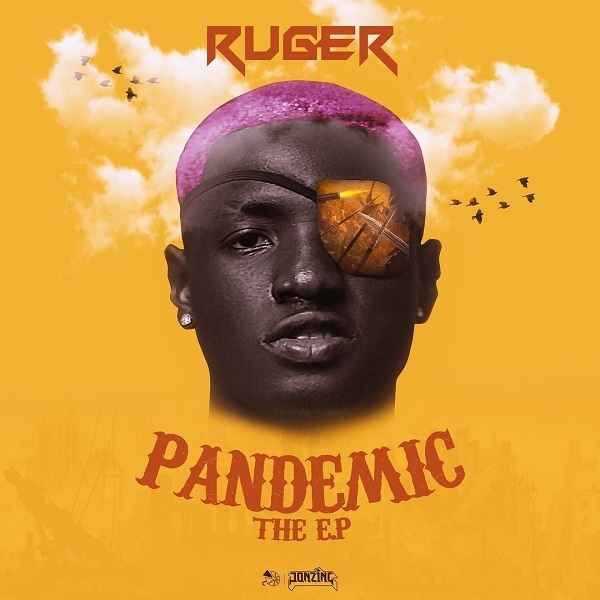 However, the new track ‘Abu Dhabi’ is off his latest project, ‘Pandemic‘ EP which consists of 6-tracks.

“Man ah spit fire to da mic from day one,” 21-year-old Ruger declares on the eponymous opening single from his debut EP.

With a musical background that’s taken him from singing in church and sharing freestyles via Instagram to signing a record deal with with D’Prince (owner of the Jonzing World management collective), it’s an assertion that’s largely come true for the Nigerian (born Michael Adebayo).

Finally, the song ‘Bounce’ had production credit from KukBeat.