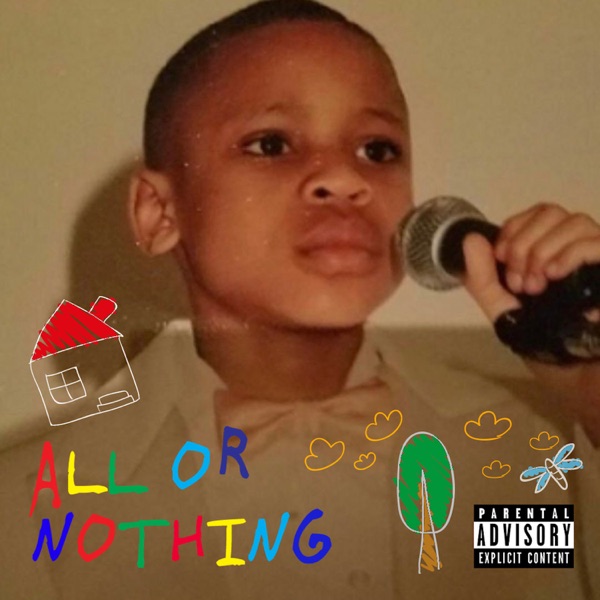 On the new single, Rotimi employs the vocal assistance of Nigerian singer, Fireboy DML who did justice to the new song.

The song ‘Weapon‘ was taken from Rotimi’s album “All or Nothing” which features Fireboy DML, Busy Signal, Mom, Stacy Barthe, Marquis Rachad, Yung Bleu, and Tank.

In addition, Rotimi was recently featured in the comic movie, ‘Coming 2 America‘ where he starred as Idi Izzi, General Izzi’s son and the Prince of Nexdoria.

Listen to ‘Rotimi Weapon‘ below;