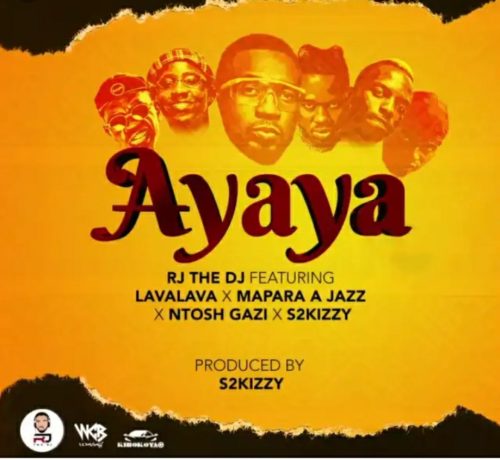 This time, Rj The Dj teams up with African finest singers, Mapara A Jazz, Lava Lava, S2Kizzy, Ntosh Gazi. ‘Ayaya’ is a combination of different vocals mixed with the popular electronic and dance genre.

In addition, the S2kizzy-produced song ‘Ayaya’ comes after his previously released single, ‘Too Much’ featuring Sho Madjozi & Marioo.

Finally, the Tanzanian singer is working on his forthcoming project which will be announced soon. He released his previous album, ‘Changes‘.