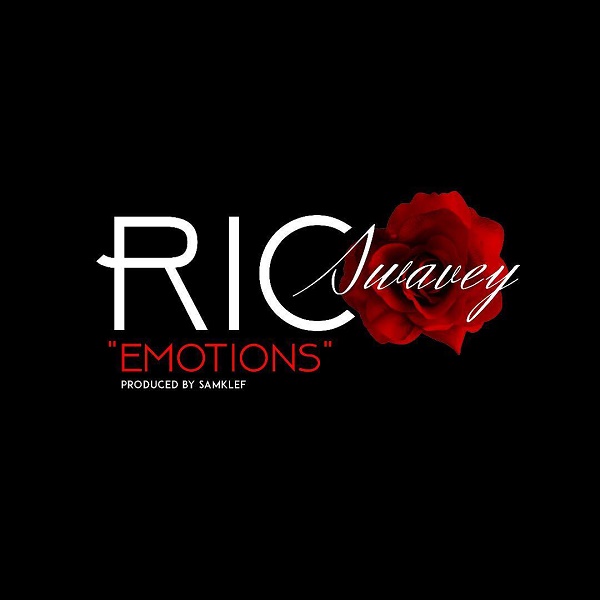 Following in the tradition of reality TV show participants, ex-big brother 2018 housemate, Rico Swavey releases his first single since his eviction from the house.

The ex-big brother housemate who is also an actor, producer, songwriter and a great cook follows the footsteps of other former housemates like Bisola and Efe as he journeys into the music industry after leaving the BBN house.

‘Emotions’ was created from true vibe and passion and turned to a fan favorite. It became a Big Brother Naija house anthem.

According to Rico, this is just the beginning and he has more sounds to offer. The piece was produced by Samklef and mixed by OgaJojo.