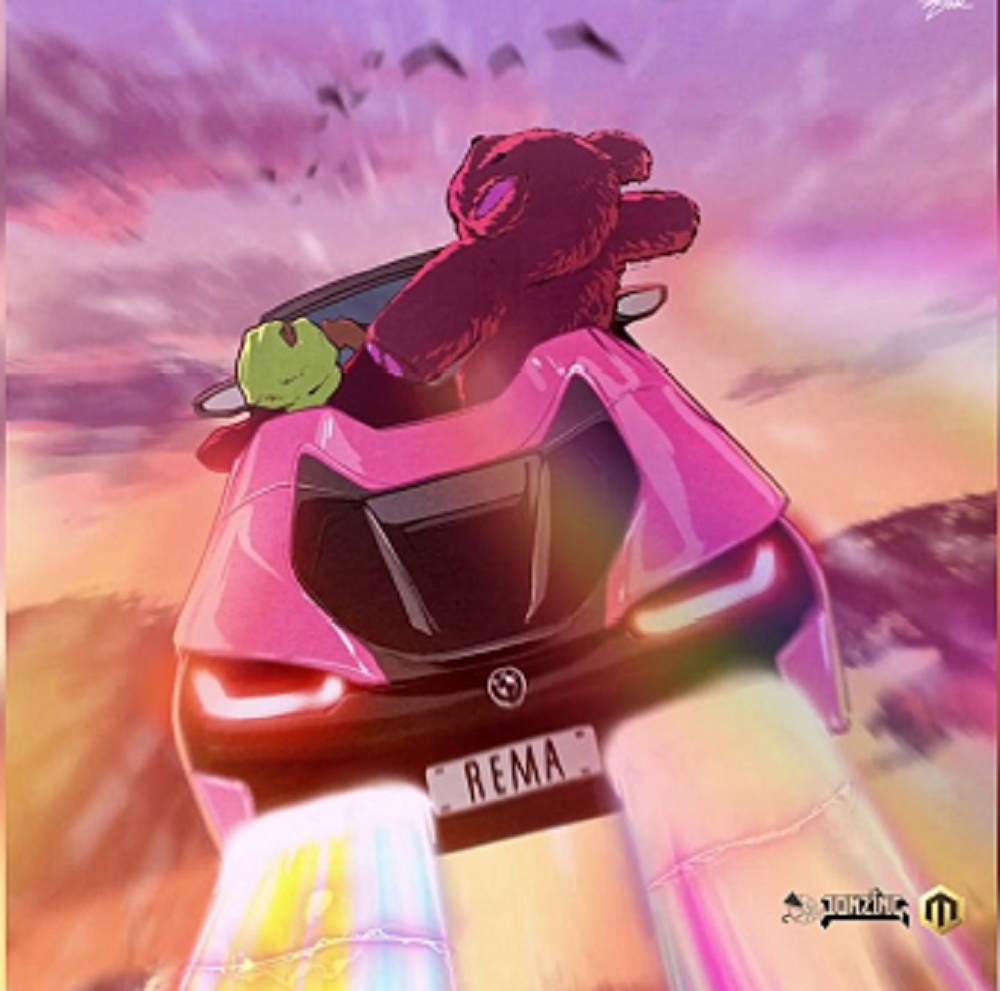 The new song “Rainbow” serves as a quick follow-up of his recent single titled “Beamer” (Bad Boys) produced by Rvssian.

In addition, Rema latest song also serves as a build-up to his forthcoming project expected before the end of the first quarter of the year.