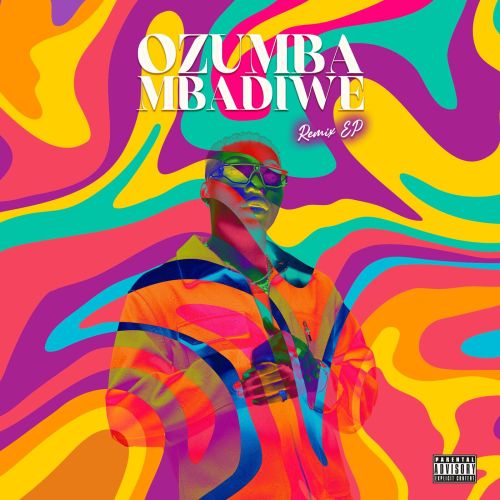 Reekado Banks released Ozumba Mbadiwe last year and ever since then the song has gained accolade across Africa. Just a week ago, the singer dropped a remix with YBNL starboy, Fireboy DML who gave the song another vibe.

With the success of the remix done with Fireboy DML, Reekado Banks has decided to spread his anthem across Africa with his new project, Ozumba Mbadiwe (Remix) EP. The project featured a lot of genres and sensational instrumental ranging from amapiano to his original Afrobeat.