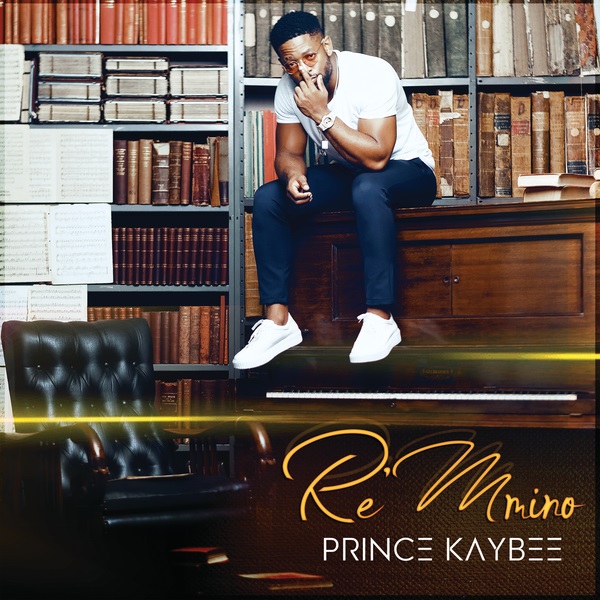 Off Prince Kaybee’s body of work ‘Re Mmino’, check out this new single “Yes You Do” featuring Holly Rey.