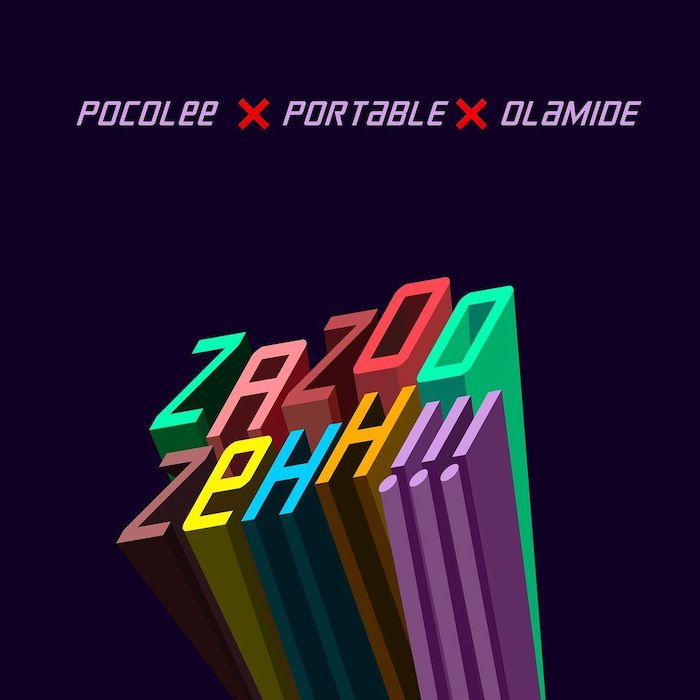 Prior to the release of the new single, Portable took to his IG to thank Olamide for recording a verse in his upcoming song. The song is surely going to dominate the mainstream just as his previous song, Zazu which was an impressive hit song in the streets of Lagos.