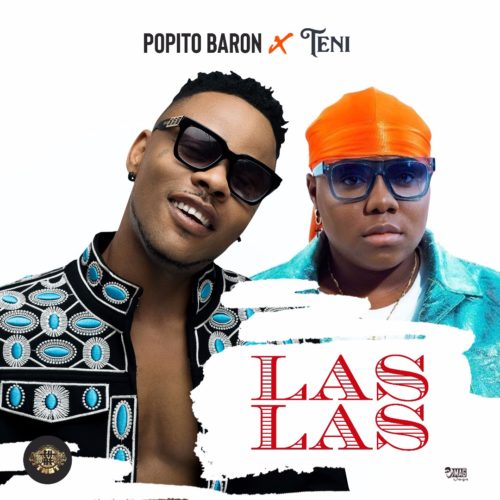 Popito who is popularly known for production is now a singer and still a producer. He has worked with acts like Davido, Skales, Timaya, Orezi etc. This track was done after his track titled “Coming Thru”.