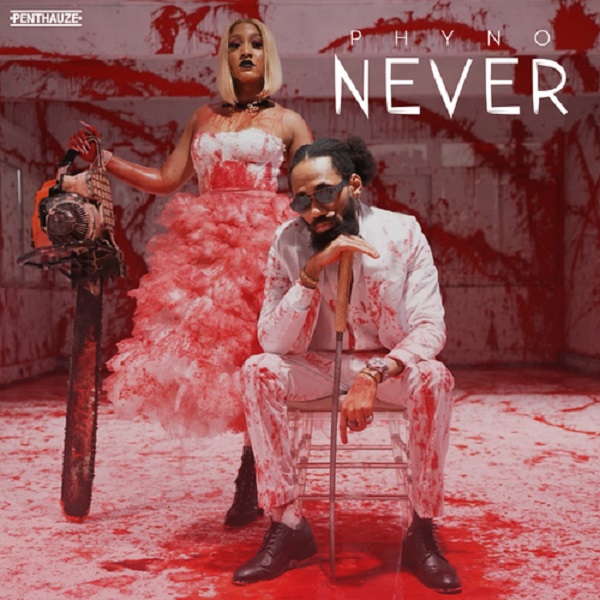 Phyno’s latest single ‘Never’ serves as follow-up to his second studio project, “Deal With It” album which features Davido, Olamide, Falz, Flavour, Runtown, Teni and others.

Finally, the song had production credit from Blaq Jerzee.

Listen to “Phyno Never” and share your thoughts below: