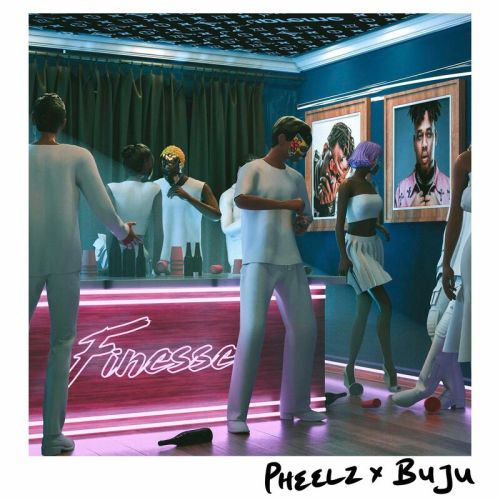 After weeks of anticipation, Pheelz comes through with his trending hit song tagged “Finesse.”

On the new single, ‘Finesse’ Pheelz employs the vocal assistance of raving Nigerian star, BNXN formerly known as Buju who dropped an impressive verse to the song. The song is an Afrobeat song that talks about a heartbreaking relationship.

The song was first brought on social media on the 5th of February when Pheelz release the snippet on Twitter. The song was supposed to be released on 10th March, because of the popularity and plead from his fans Pheelz decides to adhere to their demand.

In addition, the song was offered production assistance from Miichkel.

Check out more songs from Pheelz on NaijaHits;