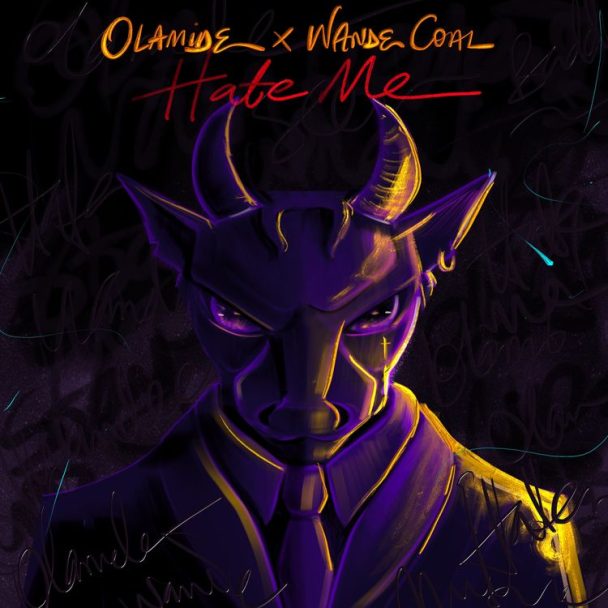 This time, Olamide employs the vocal assistance of Black Diamond boss, Wande Coal to deliver this new single. This is not the first single these music stars are performing together, recall, Wande Coal featured on Olamide’s song, ‘Who You Help’ Refix.

Furthermore, the song serves as a build-up to his forthcoming project expected to be released soon. Olamide has claimed that his new album is ready and might be his last album in his music career.

Finally, the song ‘Hate Me’ was produced by serial hitmaker, P Prime.