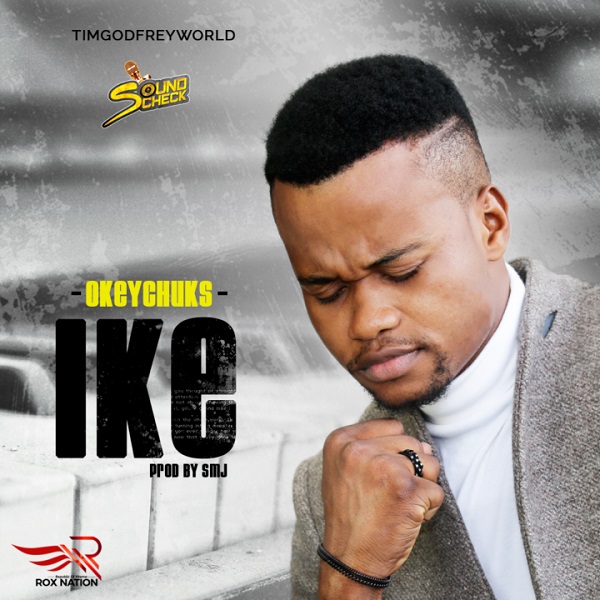 “Ike” talks about the mightiness of God’s wonder-working power. Under the tutelage of the Icon Tim Godfrey (President of Rox Nation & Convener of the Reality Show), Okey Chuks emerged winner after weeks of intense training’s and masterclasses, with a grand finale that was a massive shut down in Lagos!

Sound Check Africa is a Tim Godfrey Initiative, conceived by him to empower, mentor , enhance, equip youths & give them A VOICE and a platform for the world to hear them. The maiden edition birthed a group of talented & energetic individuals called “Sound Check “ who are taking over the music industry one song at a time!

Okey Chuks has a unique sound and this song is so powerful and a blessing!
Produced by SMJ @samuel_giveson, mixed and mastered by @okeysokay for Rox Nation Studios. #RoxNation