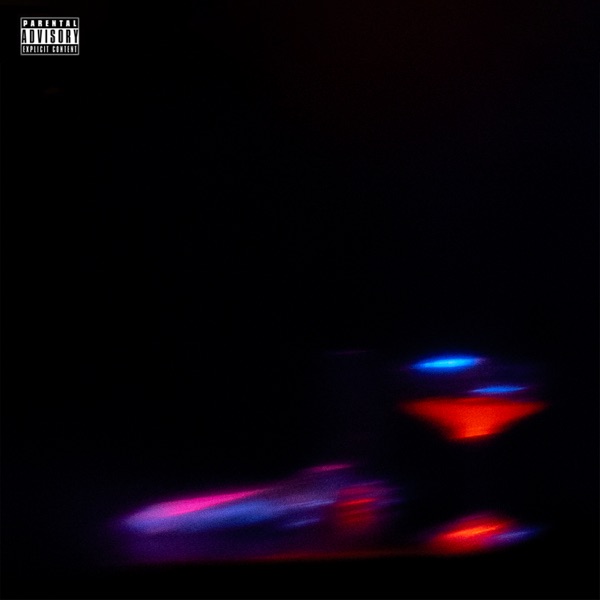 Odunsi (The Engine) – Half A Tab

Afro-Pop superstar, Odunsi (The Engine) has released another amazing single tagged “Half A Tab.”

The new entry, ‘Half A Tab’ serves as his first single for the year after a long while of musical silence. The song serves as a follow-up to his previous single, ‘Fujii 5000‘ released last year.

In addition, Odunsi moves away from his project, “Everything You Heard Is True” EP that was released sometime last year. We expected more of his songs next year as ‘Half A Tab’ might be his last appearance for the year.

Listen to “Odunsi The Engine Half A Tab” below;