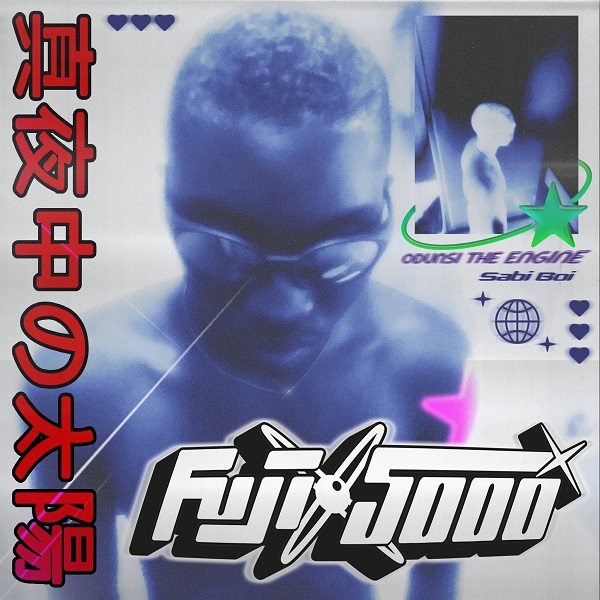 Similarly, Odunsi has also released his recent project, “Everything You Heard Is True” EP released few months ago.