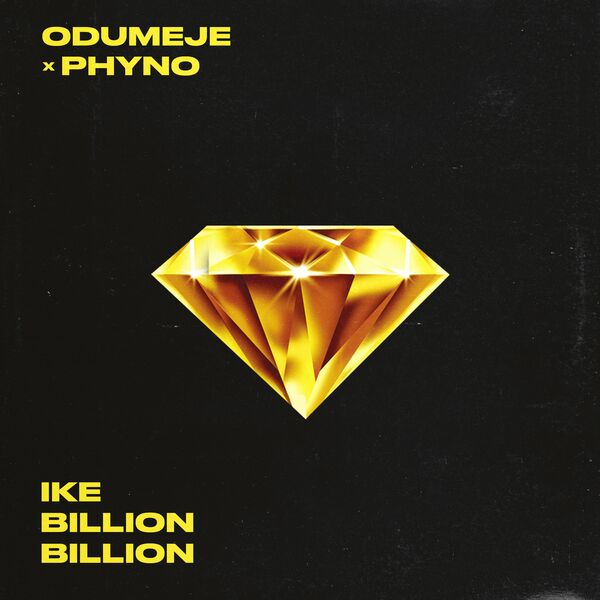 “Ike Billion Billion” is an Amapiano record that brings together Odumeje and indigenous rapper, Phyno vibing to the instrumental.

Mixed and mastered by Mix Monsta. Meanwhile, Odumeje – Chukwuemeka Ohanaemere, is the general overseer of The Mountain of Holy Ghost Intervention and Deliverance Ministry.