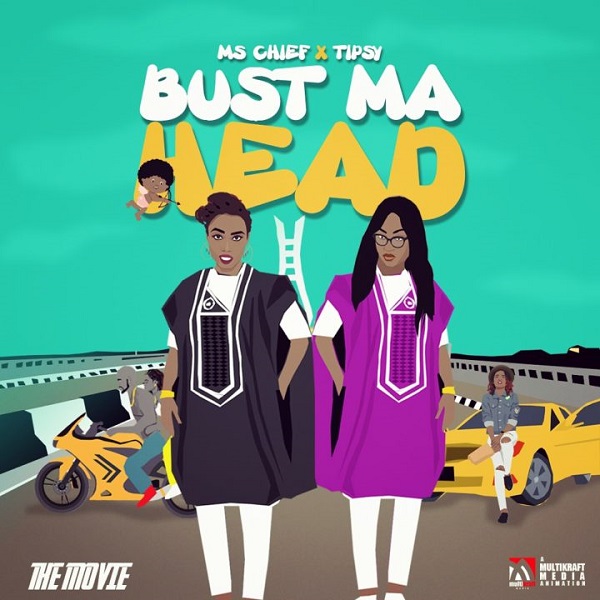 After serving us with Daddy Davido, Ms. Chief and Tipsy have rewritten that script with the release of new single titled ‘Bust My Head‘.

Bust my Head is a core Hip hop song that appreciates men across the world. The track is produced by ace hip hop producer TeckZilla of Stra8buttah.